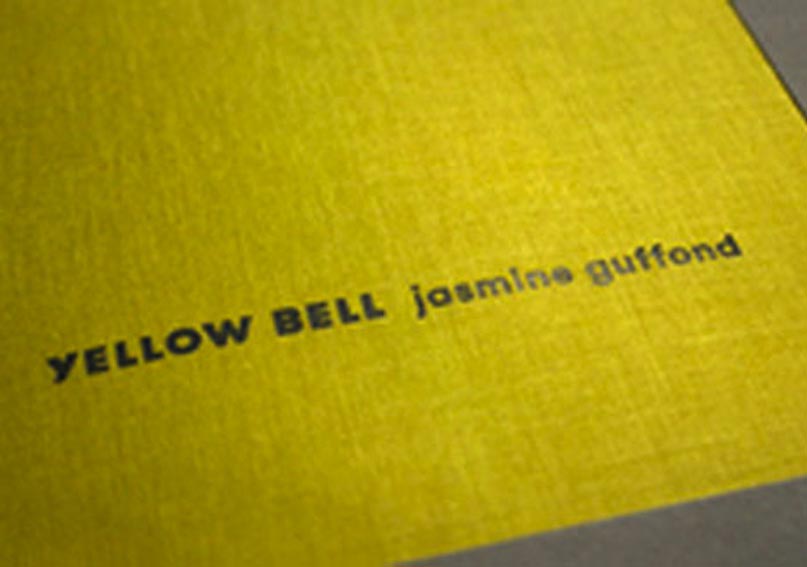 The title Yellow Bell comes from an ancient Chinese tradition that I came across while researching ideas / mythologies connecting sound to systems of universal harmony and structure. Founded on the concept of a fundamental tone that relates to society’s place in the cosmic order, the legend of the Yellow Bell originates in the third millennium B.C.E.. The Emperor of China, Huang-Di, sent his mathematician Ling-Lun to the western mountains near India and instructed him to cut bamboo pipes from which the fundamentals of music could be derived. The bamboo tube upon which all other pitches and measurements were based was called the Yellow Bell. This foundation tone was considered to be an exact pitch representing a divine principle in harmony with the forces of the universe.

'The production here is just incredibly good - an absolute masterclass in restraint through the arrangements, and fearlessness through her use of frequencies - taking you through emotional and sonic highs and lows without ever sounding contrived.' - Boomkat, January 2015

'Danger may lurk, yet the listener is blissfully unaware. Yellow Bell, the album, is a demonstration of sounds that defy rules.' - A Closer Listen

'From the buzz, hiss, crackling and crunching, a balanced counterpart of distilled synth layers and short melodic patterns arise in a way that requires talent, craft and feeling. Jasmine Guffond (aka. Jasmina Maschina, aka. Minit) confirms this with her exciting album.' - Karsten Zimalla - Westzeit

'It’s those glimpses of more accessible beauty, handled so well and coming out of the more nebulous and enveloping passages, that heighten the stakes and enhance what might have been a perfectly adequate exercise in delicate ambient into something deeply entrancing and harder to define.' - Sounds From the Outer Reaches