Anywhere All the Time, A Permanent Soundtrack To Your Life 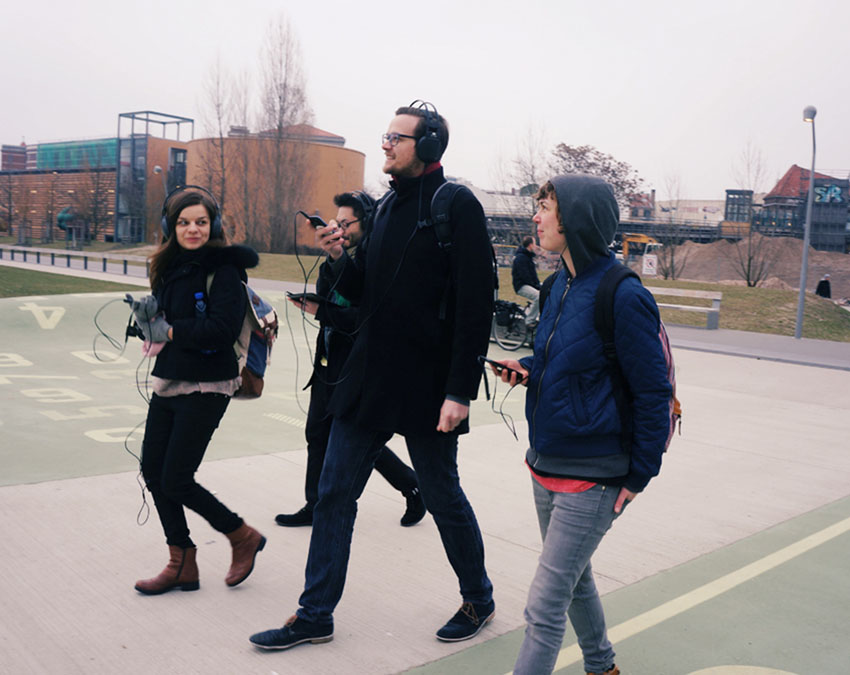 An application for android devices that sonifies WI-FI and GPS networks, providing a sonic presence to phenomena that usually lies beyond human perception. Intersecting with the social, technological and political convergences within contemporary, mobile society – one walks through the city intercepting these wireless global infrastructures, the sonification of which, creates a compositional mapping within our everyday environments.

The first half of the title, Anywhere, all the time, was lifted from the Treasure Map document, leaked from the Edward Snowden archive in 2013. It outlines the NSA's mission to build a near real-time interactive map of the global internet that will ”Map the entire internet – Any device, anywhere, all the time” via the installation of traceroute generators in “unwitting” data centres around the globe. The second half of the title, a permanent soundtrack to your life – is a reference to the musical form, the ever-present nature of wireless networks and the time concept of duration.

Walking Down the Main Street of Reykjavík

Portable smart devices, by the very characteristics that determine their success, also make them particularly suitable as surveillance devices. Wi-Fi technology, cell phone towers and locative media provide specific geo-reference to material territories so that it becomes possible to quite literally ‘follow the actor’.

By providing a direct sensory experience of data through sound I’m interested in how it feels to live in a culture where our public space is mediated by technological infrastructure that simultaneously empowers via communication and compromises via mass surveillance. Do our smart devices operate primarily as bridges or walls? 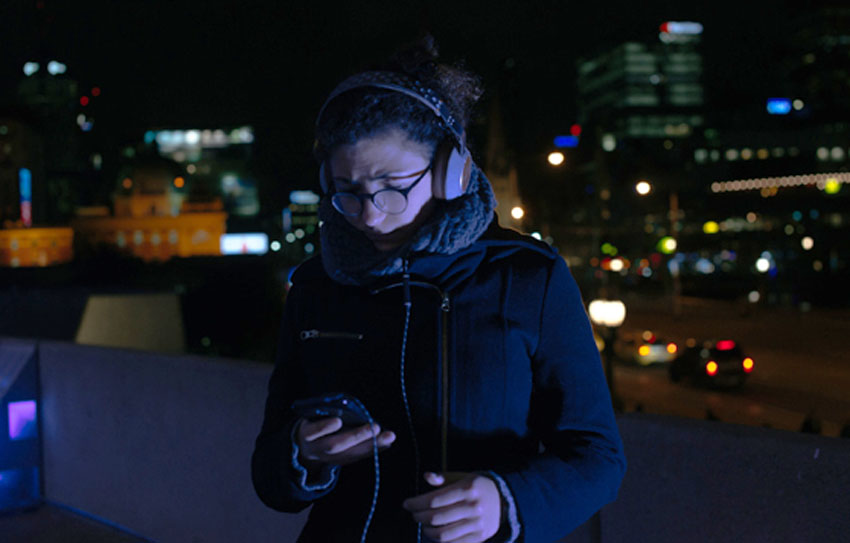 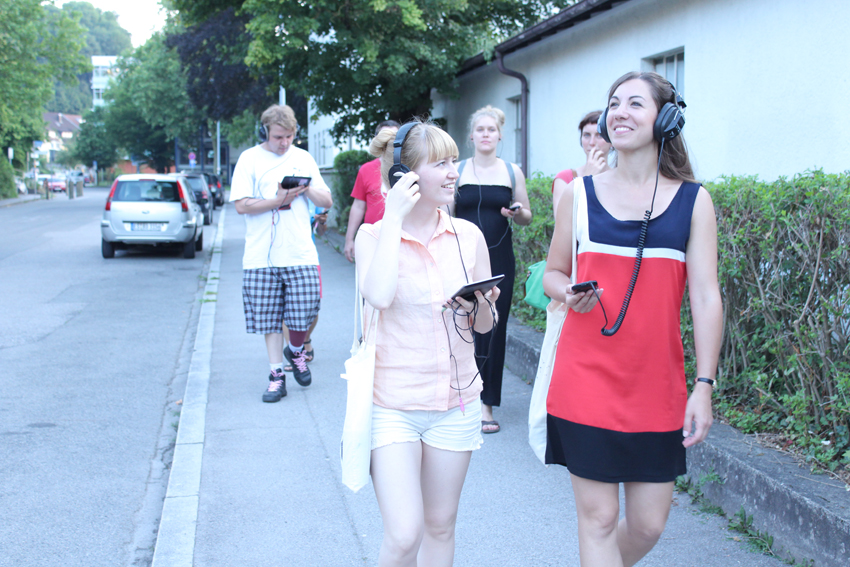 The relationship between users of smart devices and the city is characterized by constant prolongations between two planes or layers: the material (physical territory) and the immaterial (humanly imperceptible information networks such as GPS and Wi-Fi). Interweaving the material and the immaterial in various ways there are several modes of travel: corporeal travel, imaginative travel, virtual travel and communicative travel in messages and conversations. Territory can therefore be conceived as a multidimensional set of relationships with global media infrastructures expanding urban boundaries to the information channels of the world. To what extent does new media represent a means of control rather than emancipation, when mobile devices interface through various protocols into larger information systems with full tracking capabilities?