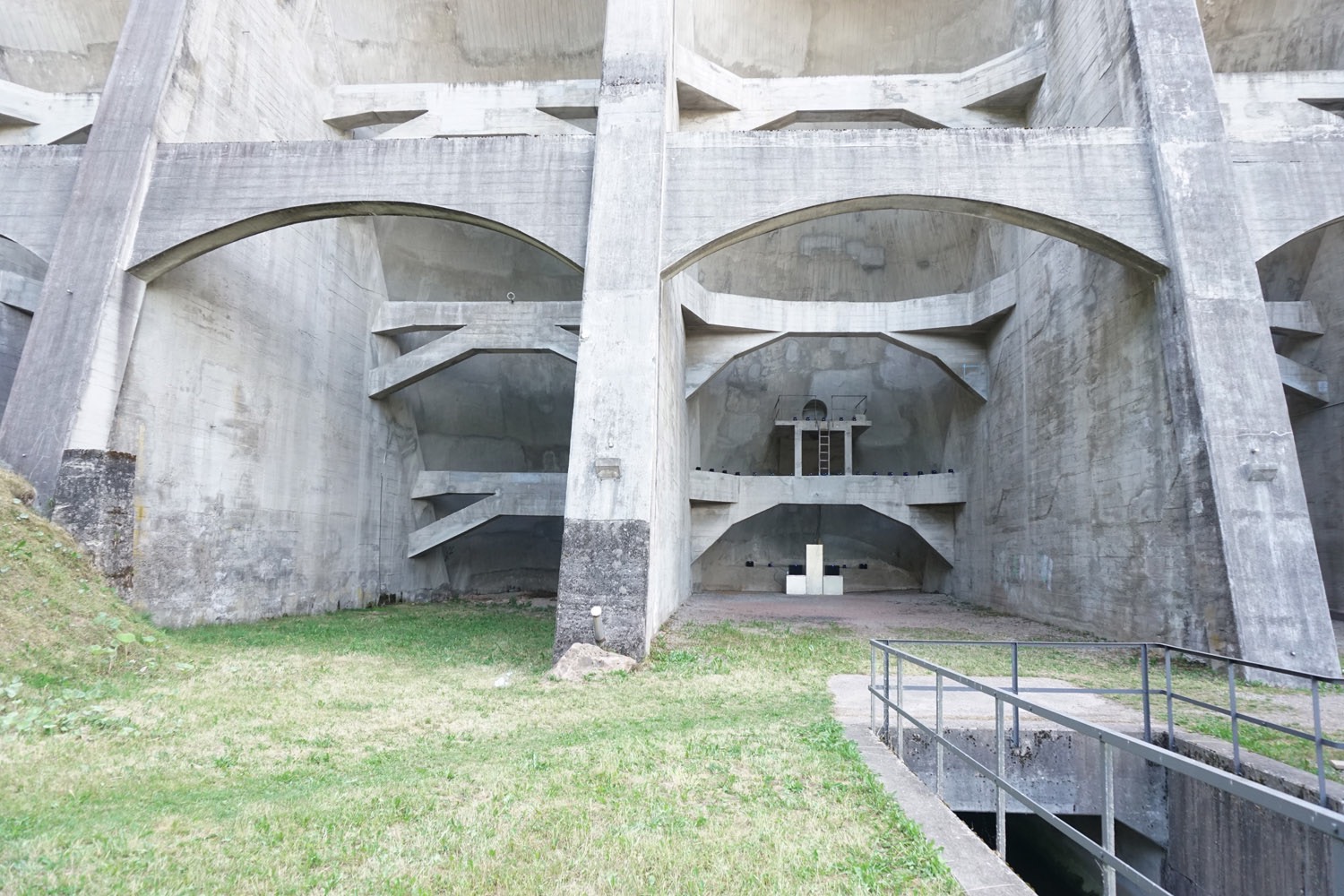 Current Harmonics was a 28 channel composition and site specific sound installation for Reservoir electronic arts festival. Located at the Linachtalsperre dam in the black forest, this hydroelectric power station was built between 1922 - 1925 and generates AC electricity for the region of Baden-Würtemberg. I composed a piece with MaxMSP using the frequencies generated by the current harmonics of electricity. The fundamental frequency for Germany being 50 hertz, current harmonics are positive multiples of this fundamental frequency, similar to the functioning of sound waves. Hydroelectric dams typically operate via the force of water falling at such a rapid rate so as to mobilise the turning of large electro magnets attached to a rotor. This produces a flow of electrons. To mimic the motion of falling water intrinsic to the functioning of the Linachtalsperre dam, I employed a descending movement between the frequencies of the current harmonics of 50 hertz. 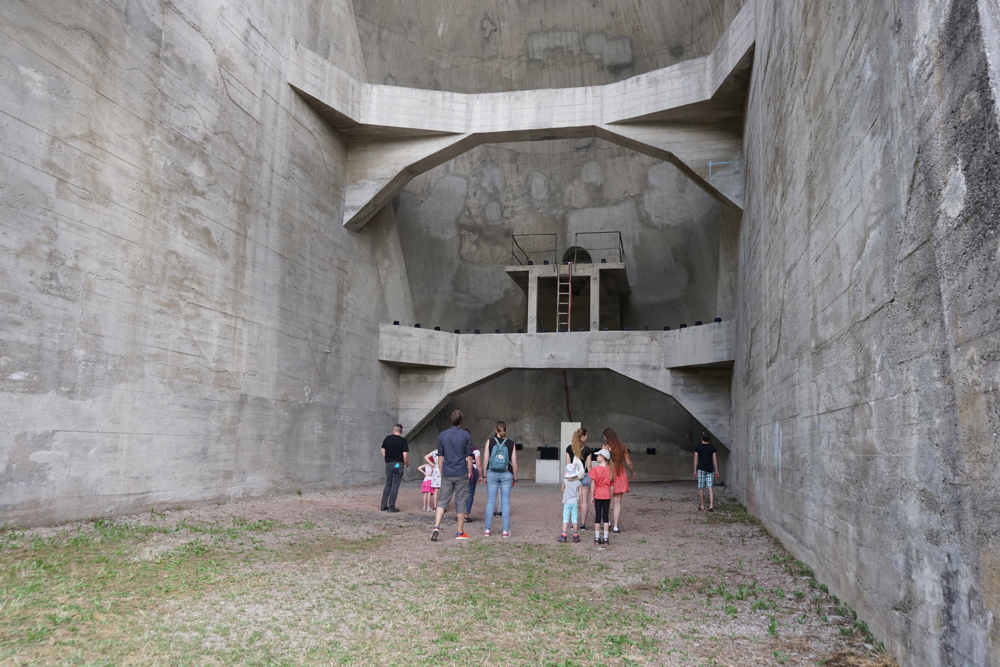 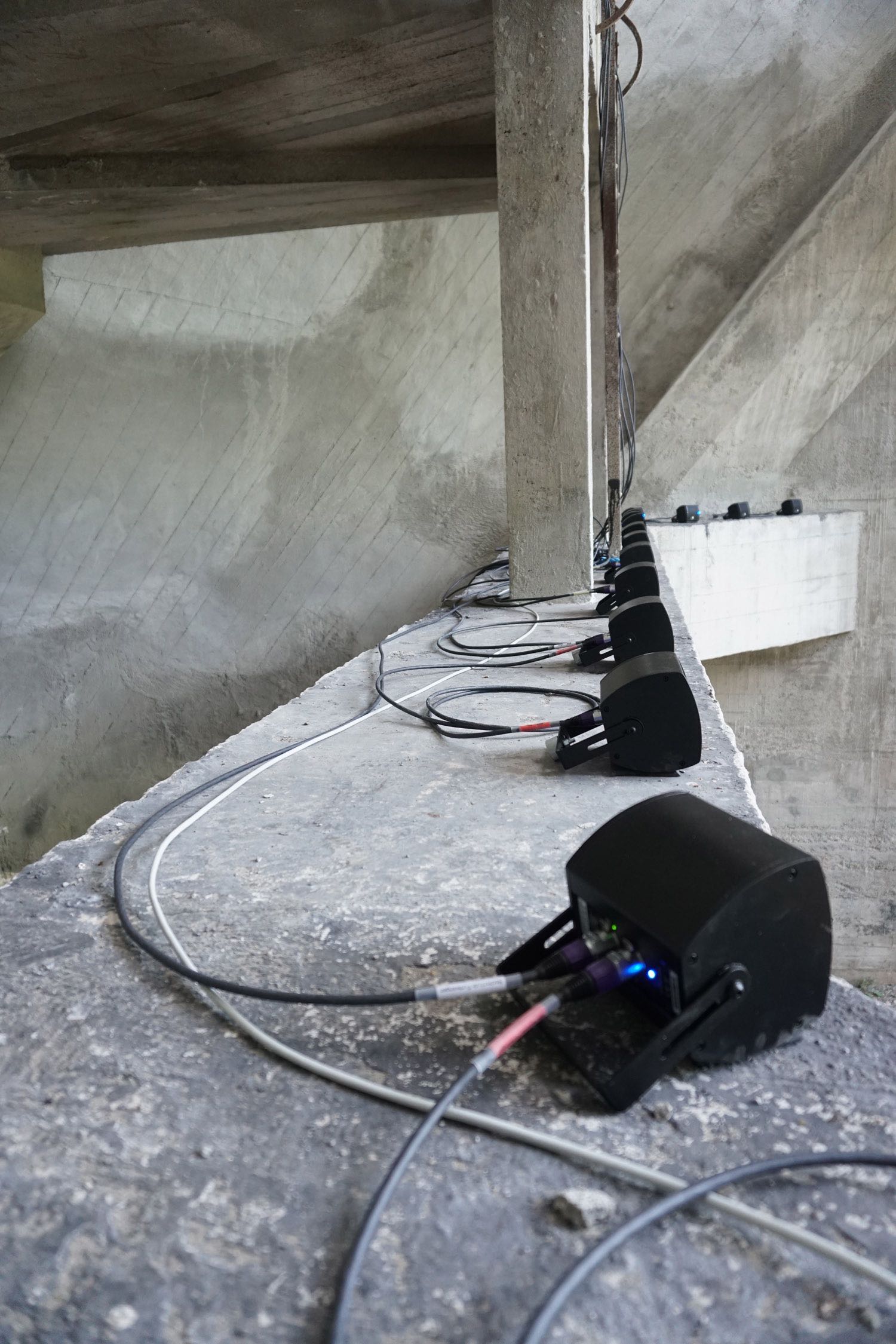 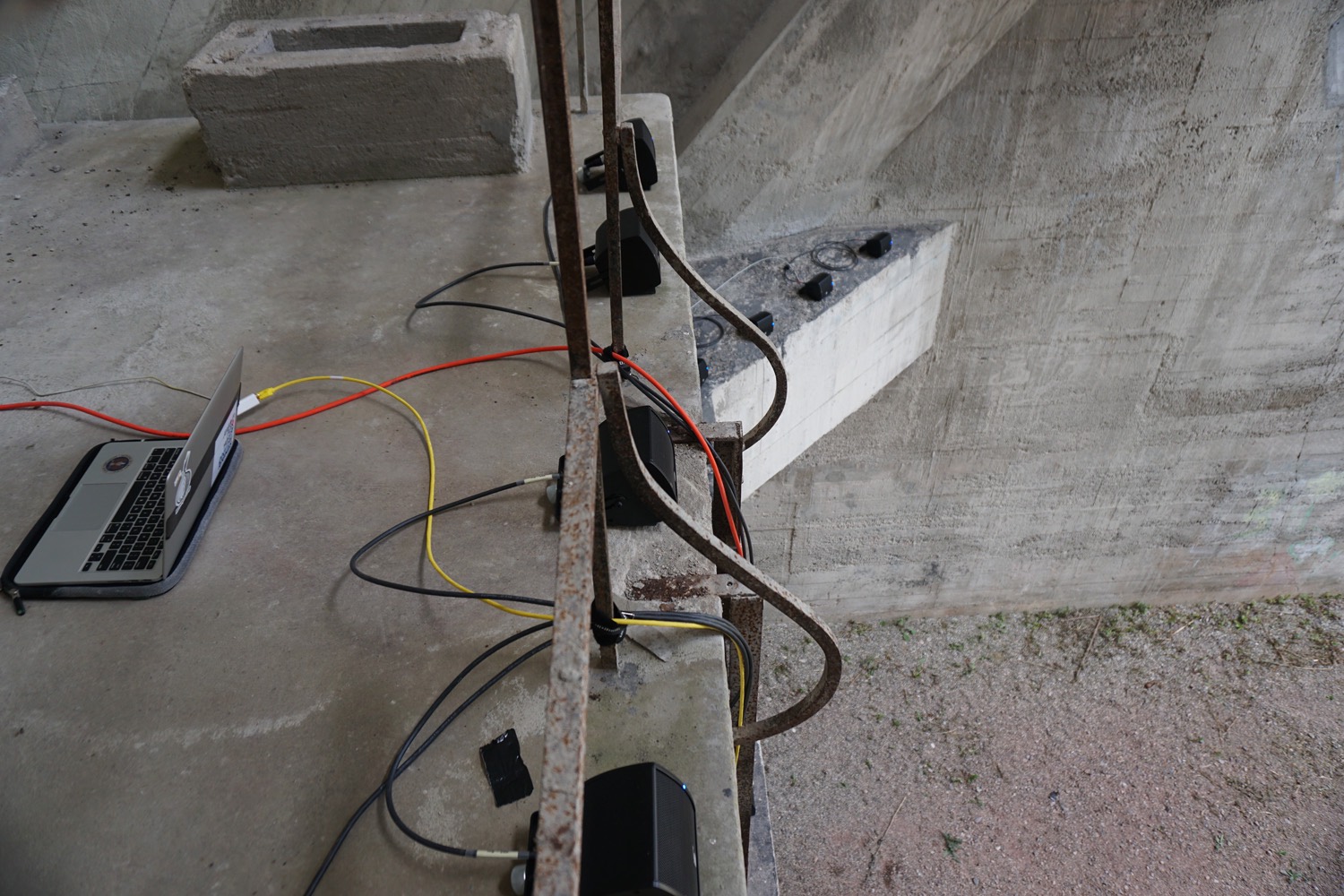 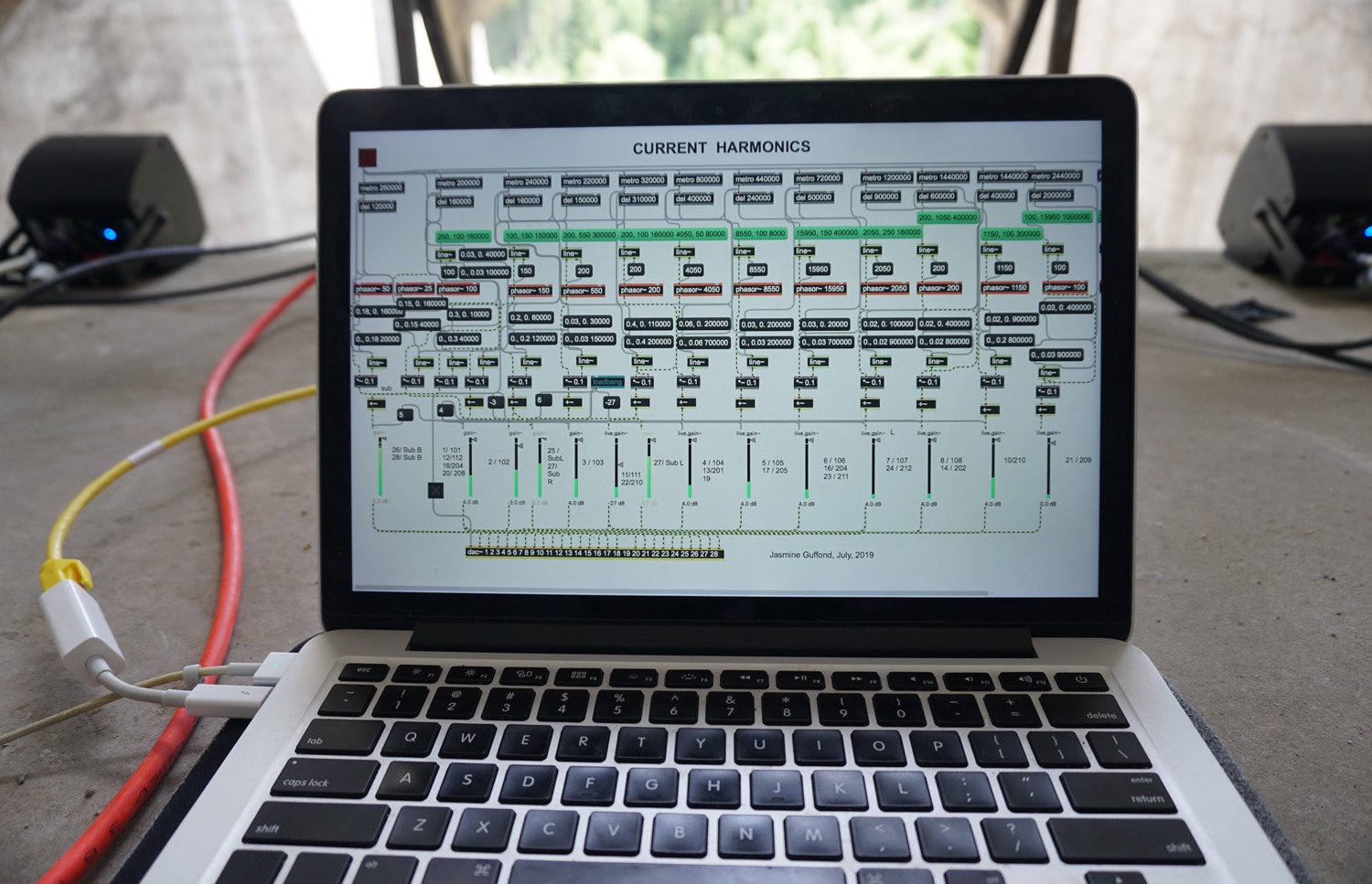 A stereo version was released on Longform Editions in February 2020.