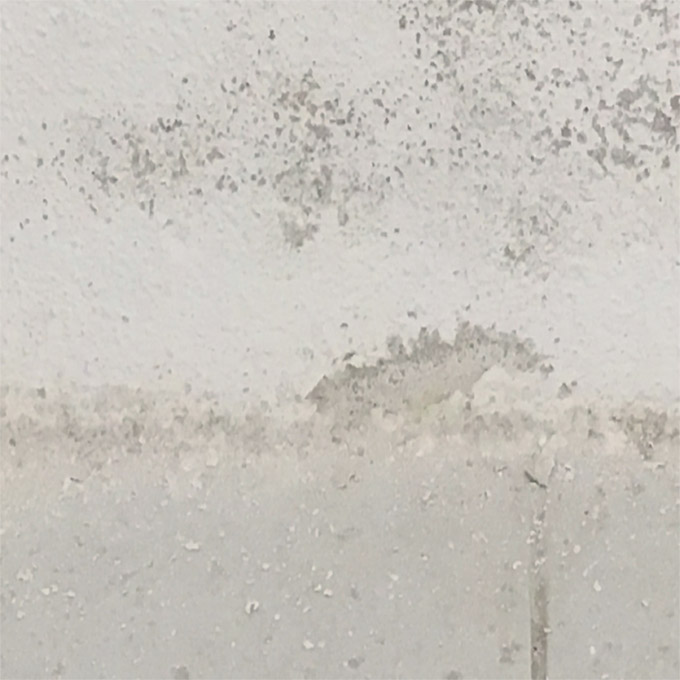 'Degradation Loops was created for an exhibit in which visual artists destructed and then re-assembled their own work. Thematically, Guffond’s contribution to the exhibit confronts the fear of decay as both a mortal and a consumer. In an era of high definition consumer technology, any deviation from the signal, the idealized message, is deemed irrelevant, or, worse, threatening. Instead of warding off the inevitable, Degradation Loops plays with destruction as a positive creative force. Guffond began by sampling one of her earlier albums (Yellow Bell). After establishing an underlying structure—from gallery conversations, stabs of amplifier feedback, and whorls of electronic treatments—she bit crushed her creation. The half-hour recording gradually (de)evolves; each looped iteration slowly drifts from intention to expression, emerging from disappearance into perseverance.
- https://acloserlisten.com/2018/11/07

'Guffond’s work - with its heavier use of field recording - is asking if the idea of place can be relevant in a digital realm, or at least meaningful in a durable way. The piece ends with several minutes of descending fade, as though power is failing and the loop is gradually slowing. The sound becomes elongated and granular as more digital bricks are removed from the structure, until an abrupt click and fuzzy silence signals the end. You are left feeling that rather than a disintegration of art or the digital format, Degradation Loops documents the artist dismantling some intangible part of the recorded place itself.'
- Spenser Tomson, The Wire, January 2019

'Truly beautiful and innovative ambient music which explores heady philosophical notions about the nature of beauty our influence on it and how our perception of beauty can change over time. I wish I had the vocabulary to adequately express my feelings about Jasmine's music, its really something special.'
-Demetrius Winesbury, November, 2018